Paintball Place fields are a unique feature of years of experience! We want to offer you unforgettable paintball day, full of action and great memories. Our paintball fields are specially designed to offer you exactly that!

VIP rescue: VIP rescue is one of the most interesting scenarios available at DNA Paintball. Group is divided in two, the objective of one of the teams is to protect the VIP, the objective of the other team is to rescue the VIP (aka eliminating the opposing team and/or getting VIP to safe point)

VIP elimination: VIP elimination is pretty straight forward scenario where one of the teams protects the VIP for a limited amount of time. The objective of the other team is to eliminate the VIP.

Capture the flag: Capture the Flag or CTF is one of the most common and played scenarios in paintball. The objective of BOTH teams is to capture the flag of the opposing team and to bring the flag to their own base.

Elimination: (Team deathmatch aka TDM) Elimination game is the basic paintball game. Objective of both teams is simply to eliminate all members of the opposing team.

In addition to these scenarios we can create others, just tell us what you prefer, and we are sure we can make it happen! 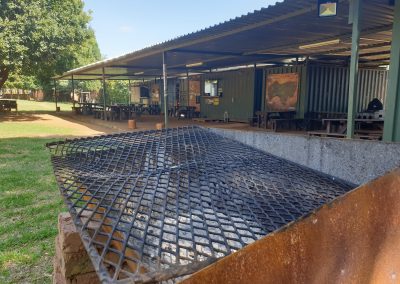 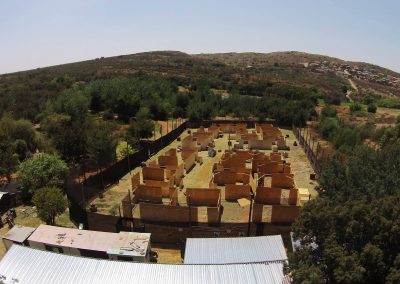 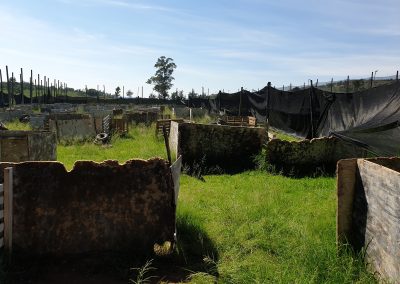 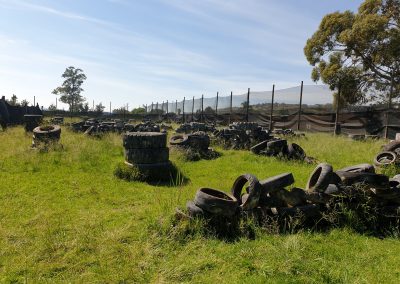